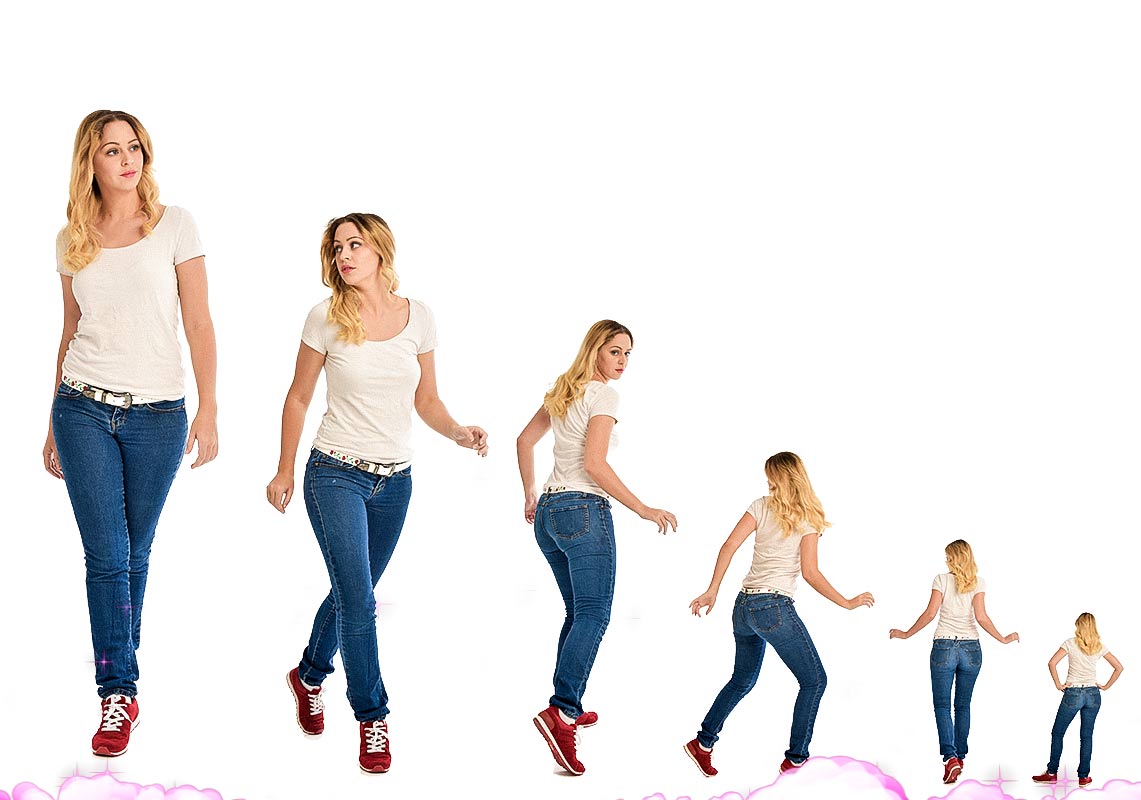 they were pumping that pink shit around again.

it didn’t effect everybody, but a pretty good percentage of the population would have a uncontrolable effect.

then the police would simply swoop into an area they’d poisoned and scoop up anyone until two feet tall.

“its LEGAL!” the pigs would squeal. “its OUR RIGHT!!!” they’ll go on, loud as shit everytime they were criticized.