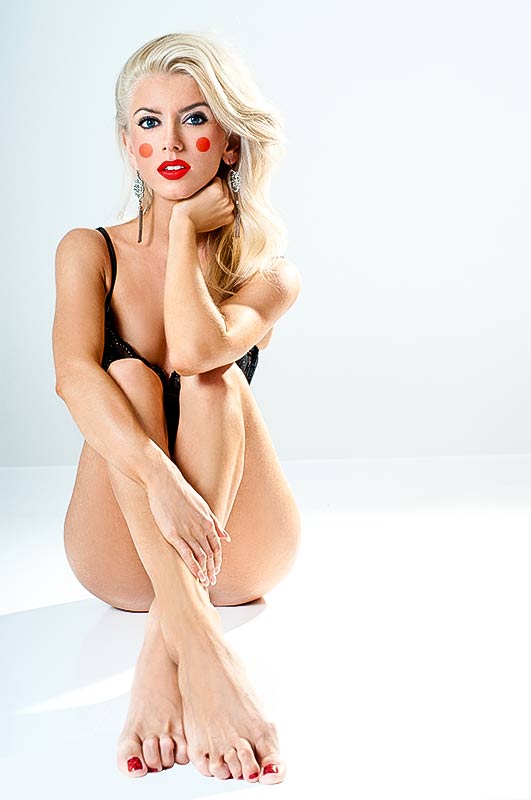 bimbo. she’d had a bad run at several points and she could easily find herself slipping back into a bimbo.

she’d always hated it on many levels. one, cause the pigs might hassle you and pretend they’re so scared about it that they need to attack you.

but the real problem was being a isolated bimbo. with no friends or pals she’d go crazy with loneliness. eventually she’d turn into a higher level bimbo and more and more until she’s ruined.

but this was a fix. she’d found a way through her local shaman to take on what was referred to as a secondary side effect.

my allowing something else to happen she was able to use that moment to put a hold on the brain damage that came with being a bimbo.

so her feet were three sizes bigger than they should be. the red on her feet and face burned her with a cool sense of anticipation. the shaman told her how to use the reds and undo the chemical damage she’d taken on when she first learned to shape shift.